Foods to help Stress! and to move Qi Stagnation

Foods to help Stress! and to move Qi Stagnation

Stress is due to Qi Stagnation…

When the Qi moves freely our lives flow easily. We adapt to change, process difficulties and heal from illness. Sometimes the Qi can become blocked and aspects of our lives, either physical or emotional, become blocked too.

At the physical level this can mean that an Organ and its associated functions jam up, and a queue of problems starts to form behind the blockage. As with traffic queues this can lead to frustration, anger or even reckless behavior in search of a way out. Problems start to accumulate in the stuck place in the body/psyche then start to erupt elsewhere as the Qi looks for escape routes. Stagnant Qi in the Liver, for example, might escape up the Gall Bladder meridian causing crashing headaches, or move sideways into the digestive system and cause chaos there.

The cause of Qi Stagnation is most often emotional. Feelings and creative impulses which we are unable to process create blockage. At a physical level Qi Stagnation is aggravated by lack of movement. Movement, at any level of our being, is the key to working with stagnation.

We can assist the circulation of Qi to some extent through how and what we eat. To avoid stagnation it is important not to overeat and not to consume too much heavy food at any one time. We also need to avoid sugar and stimulants which may appear to give temporary relief but eventually worsen the root of the problem.

Chewing food well will help its passage through the digestive system. To encourage movement we can also include some of the pungent foods and herbs that stimulate the dispersal of Qi. In choosing pungent foods we need to take into account whether Heat, Cold, or Deficiency are bound up with stagnation. 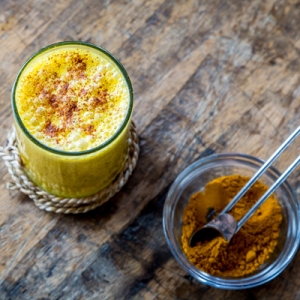 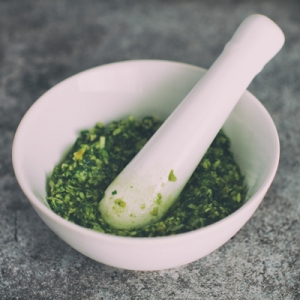 Foods which especially help the circulation of Qi are listed below: